Programming: And Never Compromising Your Vision 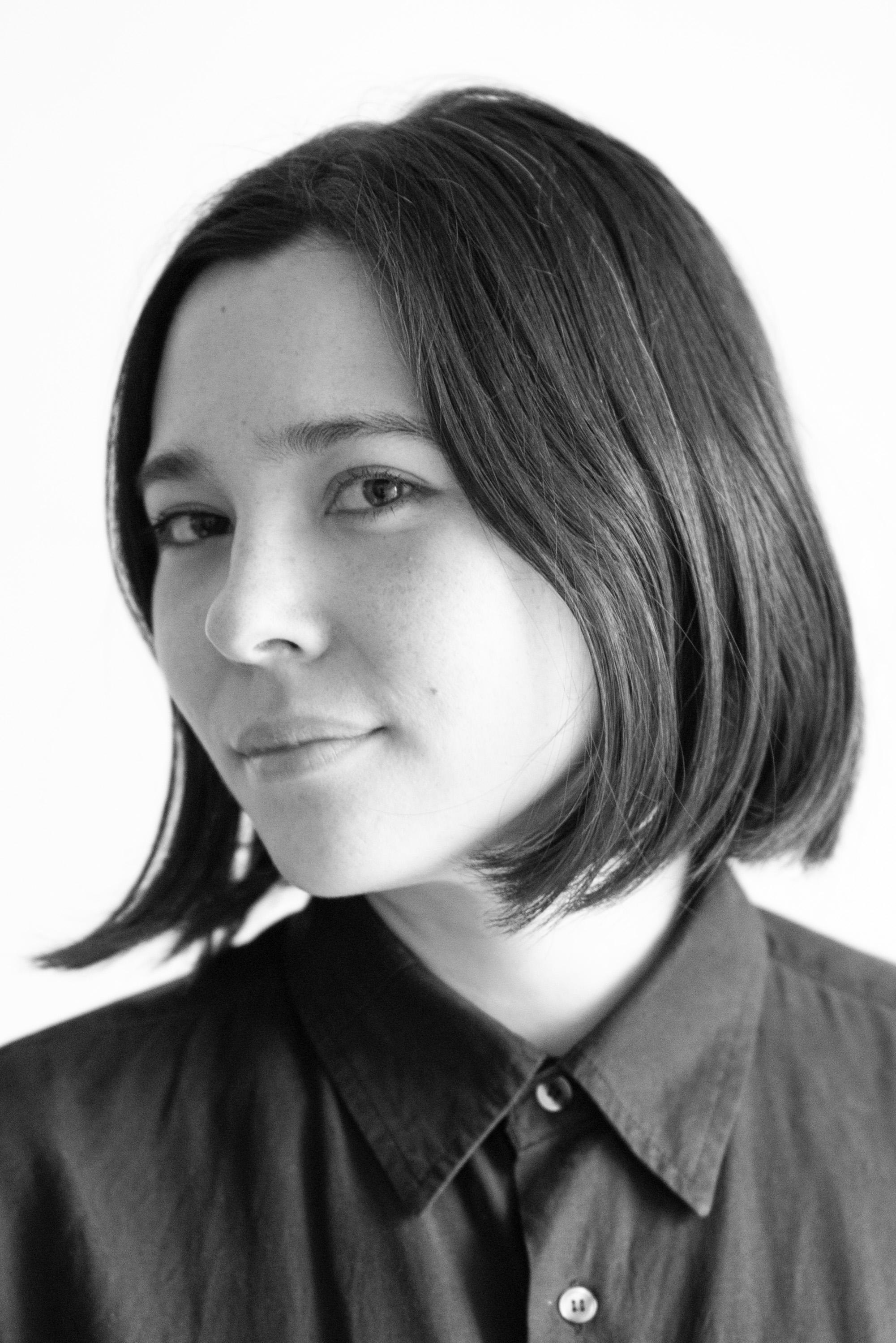 Aily Nash is a curator and educator based in New York. She is a programmer at the New York Film Festival, serving on the selection committee for the Currents section, and is head of short films. She co-curated the Projections section of the festival from 2014–2019. She is a program advisor to the International Film Festival Rotterdam’s Short Film section. She served as a Biennial advisor and co-curator of the film program for the 2017 Whitney Biennial and was head of programming for the 2018 Images Festival in Toronto. She curated the Basilica Screenings series at Basilica Hudson from 2012-2016. She has curated programs and exhibitions for MoMA PS1 (New York), Brooklyn Academy of Music (New York), Anthology Film Archives (New York), SAIC’s Sullivan Galleries (Chicago), REDCAT (Los Angeles), Institute of Contemporary Art (London), Kiasma Museum of Contemporary Art (Helsinki), Tabakalera Centre for Contemporary Culture (San Sebastian), Doc’s Kingdom (Portugal), FACT (Liverpool), Tokyo Photographic Art Museum (Tokyo), Ghost:2561 (Bangkok) and others.

In 2015, she was awarded a Curatorial Fellowship from the Andy Warhol Foundation. In 2018, she had a MOBIUS Curatorial Fellowship at the Finnish Cultural Institute New York. She serves on the advisory committee of The Film Study Center at Harvard University. She has taught at CalArts, Cooper Union, Dartmouth College, and currently teaches at Bard College and Bard Prison Initiative.