Panel: Pitching your documentary to a studio 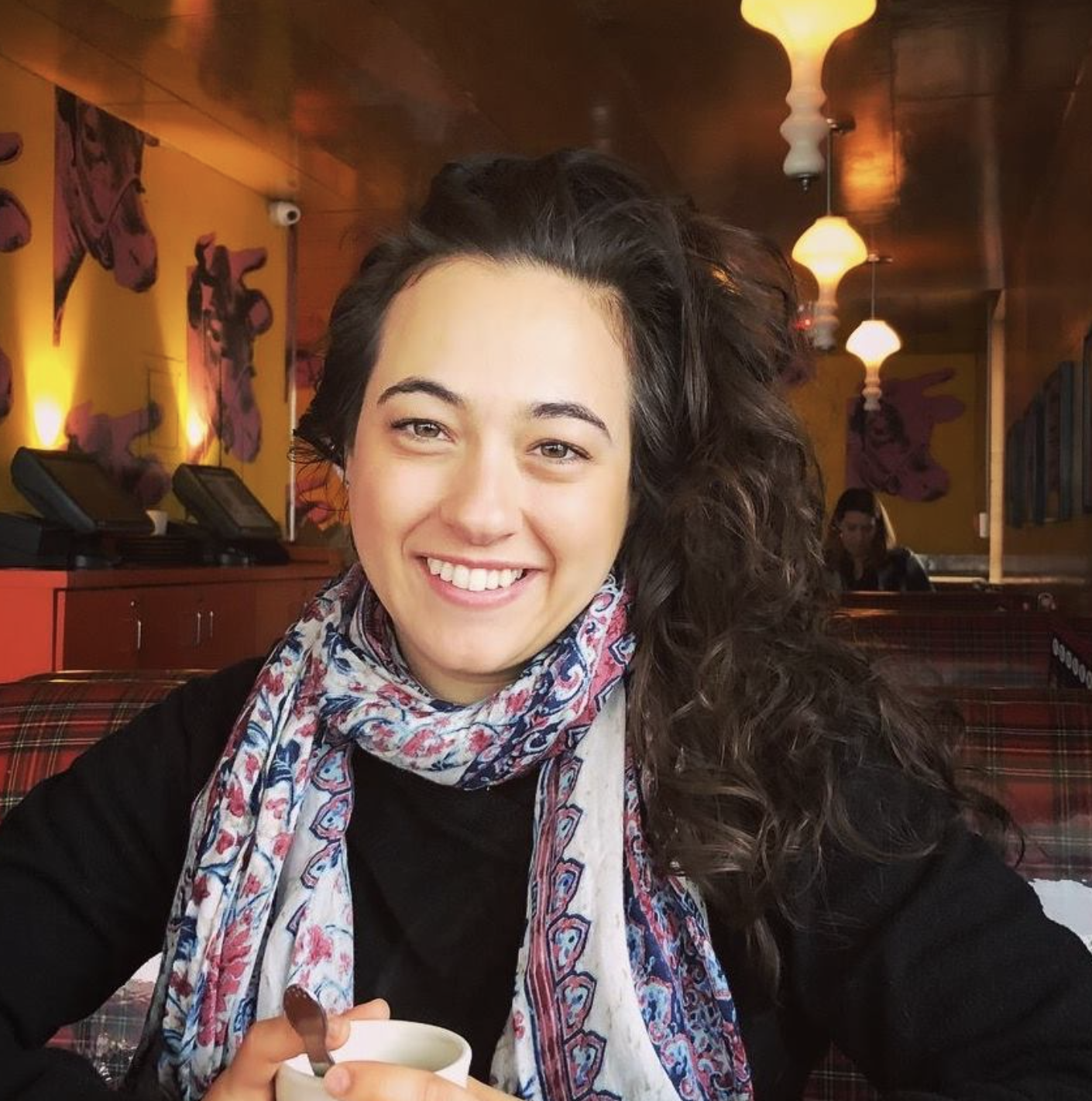 Born and raised in NYC with a degree from NYU Tisch, Amanda works in the Documentary Division at Participant Media as Director of Development where she oversees new projects in development and helps production manage the slate from development through release.

During her time at Participant, she’s worked on award winning films and series with the Documentary Division, including “America To Me”, “City So Real”, “American Factory”, “Flee”, “Descendant”, and “After Selma: The Lowndes County Freedom Party” (Tribeca 2022).

She started her nonfiction film career at the Original Programming Division at Pivot TV, before coming to Participant.