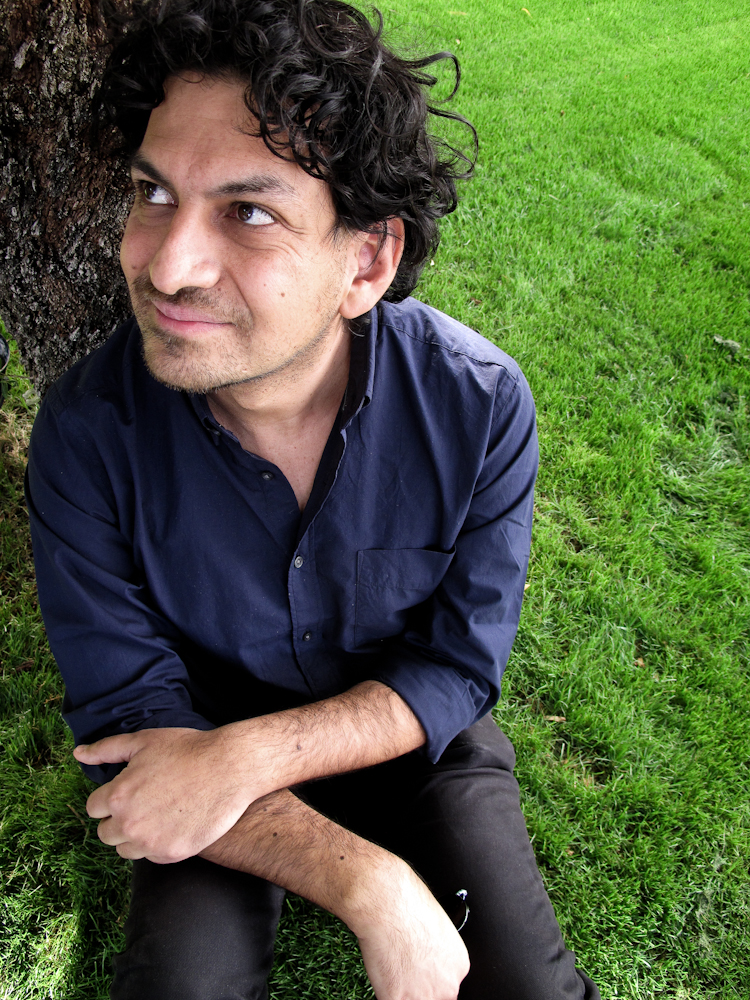 Carlos A. Gutiérrez is co-founding executive director of Cinema Tropical, the media arts non-profit organization, which is the leading presenter of Latin American cinema in the U.S. As a guest curator, he has presented several series at numerous institutions such as the Museum of Modern Art, Film at Lincoln Center, the Guggenheim Museum, Film at BAM, and Anthology Film Archives. In 2007, he co-curated the Robert Flaherty Film Seminar and currently serves as artistic director of the Museum of Fine Arts, Houston’s Latin Wave film festival and as co-director of Cinema Tucsón. He sits in Film Forum’s Board of Directors and has served as a juror for various film festivals including Mar del Plata, New Orleans, Morelia, Seattle, and SANFIC. He has served as both expert nominator and panelist for the Sundance Documentary Fund, Tribeca Film Institute’s Latin America Media Arts Fund, and the Rolex Mentor and Protégé Arts Initiative.