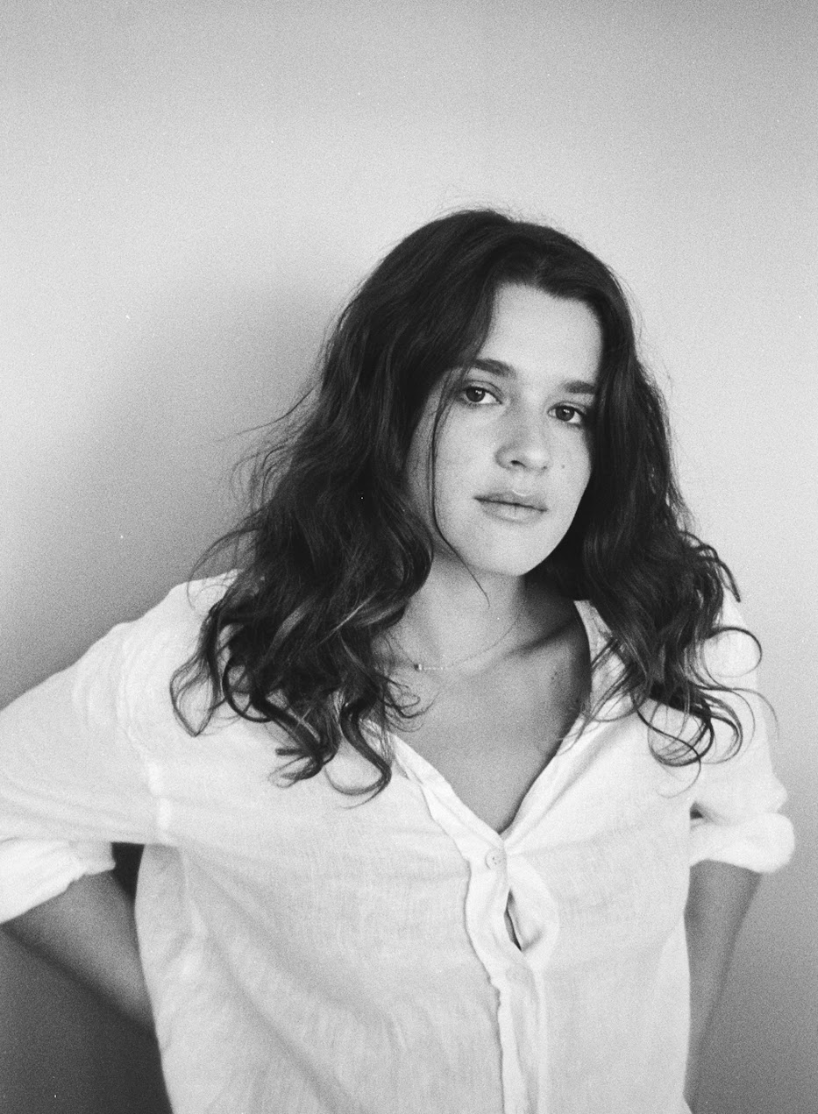 Emiliana is an independent film director and producer born in Venezuela. Collectively, her projects have been supported by grants with the Sundance Institute, Adobe, La Biennale Di Venezia, VULCAN, and the Impact Guild.

Emiliana began her career working at Participant Media in the documentary division and was the producer of the Venezuelan feature film “La Causa” (World Premiere, IDFA 2019). In 2019, she produced numerous short films with Film Independent's Project Involve program, as well as branded content with Gucci, VICE and Garage Magazine. In 2020 she worked as a post-production supervisor for “Wireless”, produced by Steven Soderbergh for Quibi, now on ROKU TV. She currently works with Esperanto Filmoj, Alfonso Cuarón's production company, based in London.

She is the co-founder of the production studio DISCORDIA, based in Los Angeles, California and in 2020 she co-founded JEVA, an educational non-profit organization made by and for Venezuelan women working within the film space with now more than 800 members.

Emiliana is strongly influenced by her roots and with a sense of sensitivity towards community cinema. She hopes to make innovative independent cinema that doesn't follow dogmatic storytelling.