The role of the editor 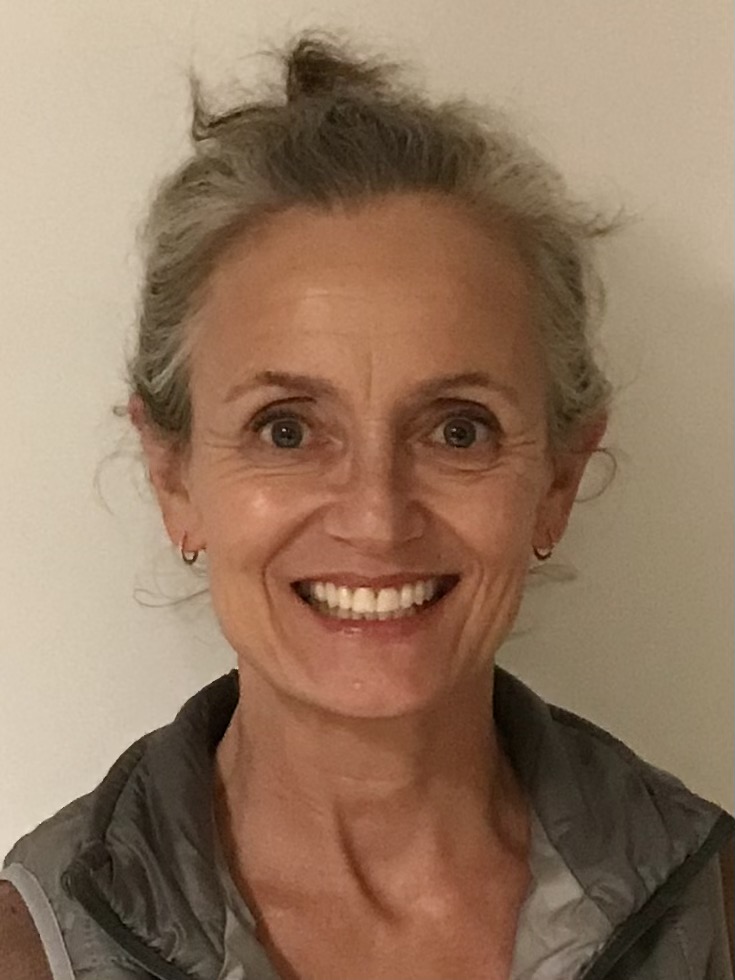 Fabienne Rawley is an editor who focuses mostly on animated films. She started her career in Live Action projects until she joined Disney Animation Studios nine years ago. She has worked on renowned films such as “Monster House” (her first animated movie), “Zootopia”, “Ralph Breaks the Internet”, and “Raya and The Last Dragon”. She is currently working on an animated project for Disney Plus called “Iwaju”, a co-production with the Nigerian comic book company Kugali. It’s the first time Disney Animation has collaborated with anyone.