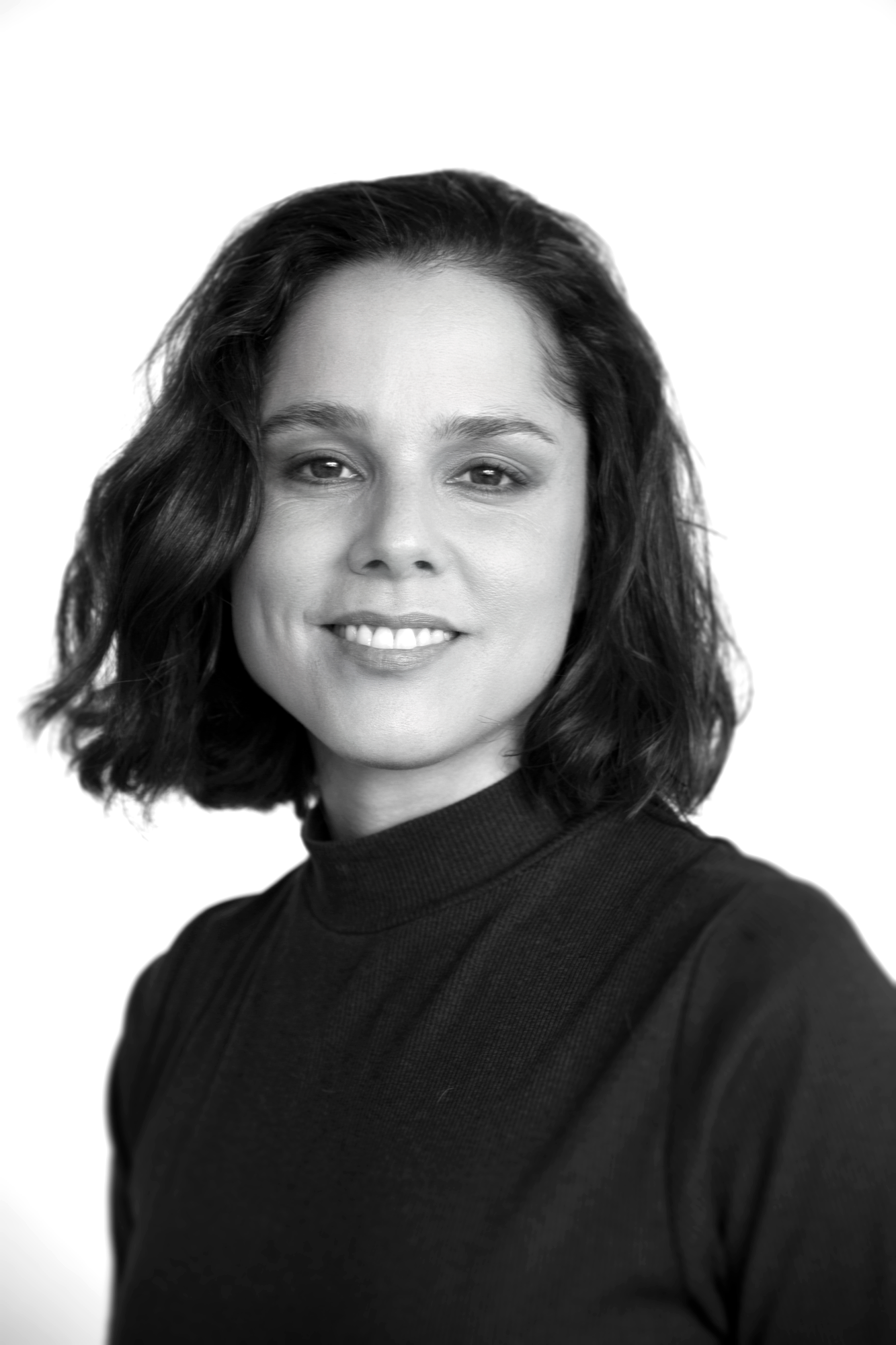 Francisca Alegría was born and raised in Chile. She holds an MFA in screenwriting and directing from Columbia University. Alegría’s short film AND THE WHOLE SKY FIT IN THE DEAD COW’S EYE premiered at the 2017 Sundance Film Festival, where it won the Short Film Jury Award. Alegría was a fellow at the Sundance Institute’s Screenwriters and Directors Labs with her debut feature THE COW WHO SANG A SONG INTO THE FUTURE, which premiered in the World Cinema Dramatic Competition at the 2022 Sundance Film Festival.