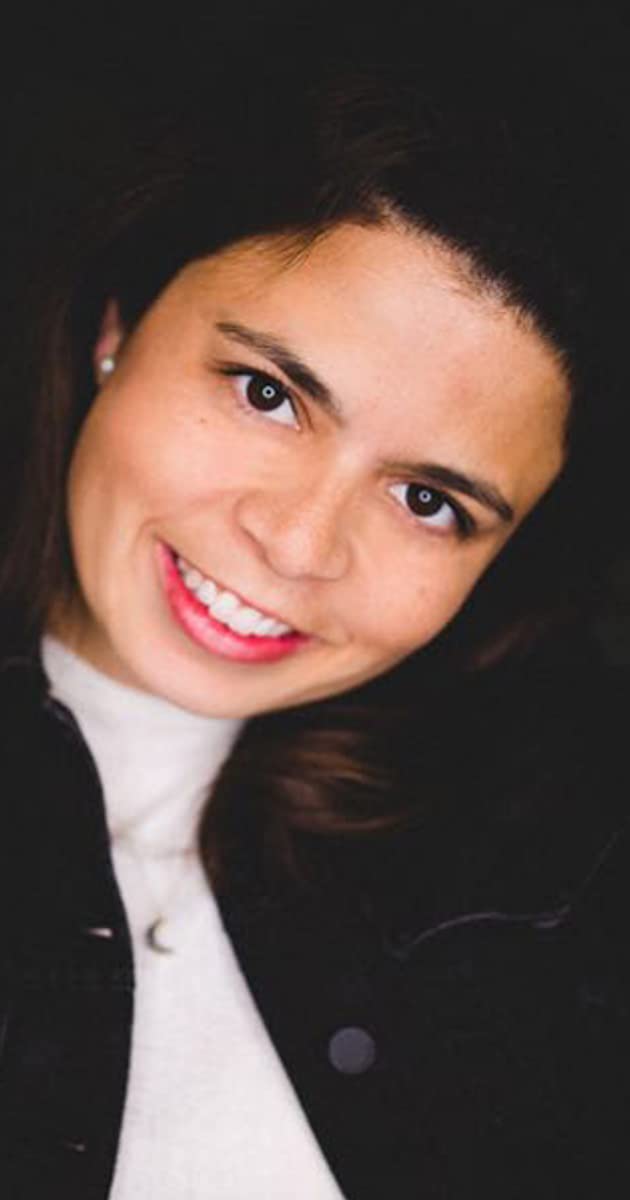 Gabriela Rodríguez is an award-winning film producer from Venezuela. She received an Academy Award nomination for Best Picture for her work on “Roma”, directed by Alfonso Cuarón, and was the first Latin American woman to hold a nomination in that category. She also won two BAFTAs, a Goya and a British Independent Film Award, as well as many other awards and nominations for her production work on the film. Furthermore, Rodríguez served as associate producer on Cuarón’s Academy Award-winning “Gravity”, starring George Clooney and Sandra Bullock. Having worked on a diverse slate of projects marked by the long-time collaboration with the acclaimed director, she presently runs Esperanto Filmoj, the film production company based out of London, currently producing multiple projects with Apple TV+ and other independently produced titles.