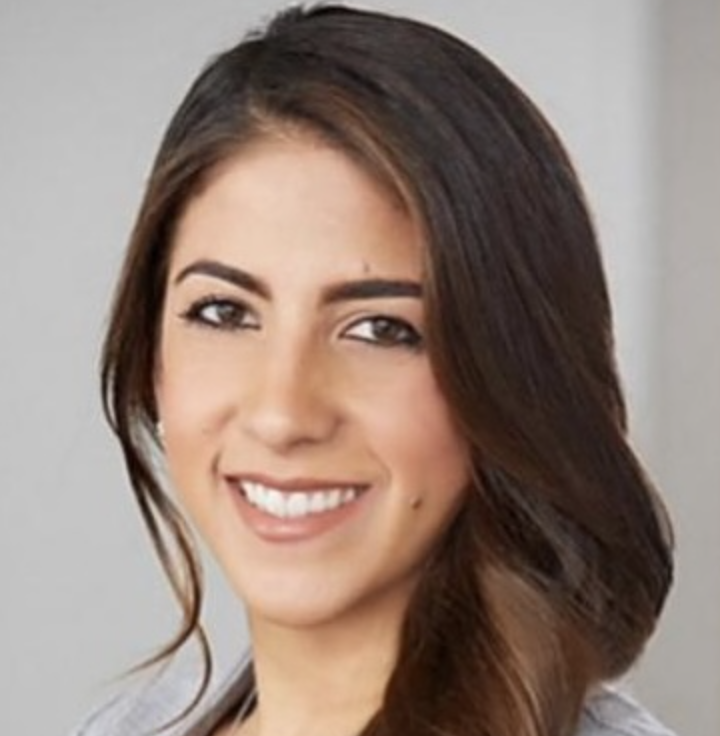 María Alejandra Suarez is a Venezuelan native. María graduated as an attorney from the Universidad Católica Andres Bello in 2011 and moved to the US in 2013 to continue her studies. In 2014 María received a masters’ degree (LLM) from UC Berkeley and then moved to NYC to work at Sullivan & Cromwell LLP as a corporate associate. She began her career in the entertainment industry in 2017 when she moved to Los Angeles to work at the Paramount Pictures Worldwide Licensing Department where she performed business and legal affairs functions in connection with the licensing and distribution of feature films and television series to domestic and international television and digital clients.

In 2019, she joined Hansen Jacobson Teller where she represented on-camera talent, writers, directors, individual producers and production companies in the television, film and digital media industries, with an emphasis on representing LatinX talent. In 2021 Maria joined CBS Studios Business Affairs department, where she currently works. Maria negotiates above-the-line, rights, co-production and other agreements in connection with CBS Studios' development and productions, as well as third-party license agreements on behalf of CBS Studios