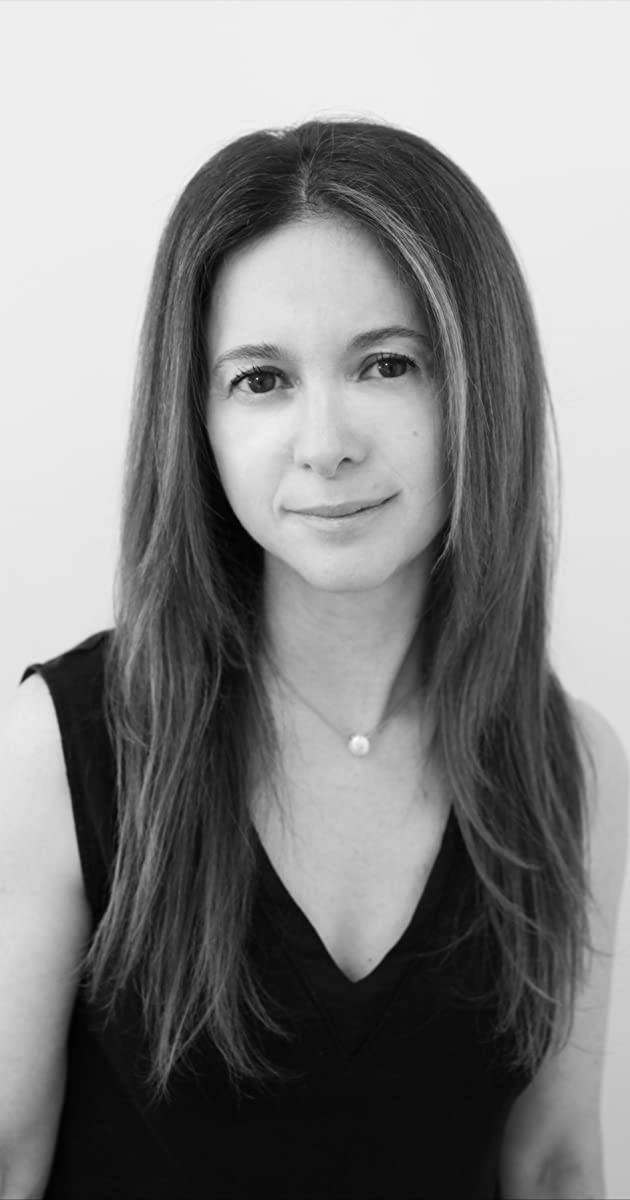 Paula was born in Buenos Aires, Argentina. She has a degree in Communication Science from the University of Buenos Aires. Paula has very close ties to her country’s film community and has produced the award-winning short films “In the Clouds” and “Marcial’s Version”, both shot in Buenos Aires. She is currently completing the upcoming documentaries “The Feast” (directed by Laura Gabbert) and “Free Color” (directed by Alberto Arvelo) as Executive Producer. Over the years, Paula has overseen production and postproduction on over 2,000 films and television programs, both in the US and internationally. Paula has extensive experience in production in Latin America, and has worked on films shooting in Argentina, Brazil, Chile, Colombia, Mexico and Peru.